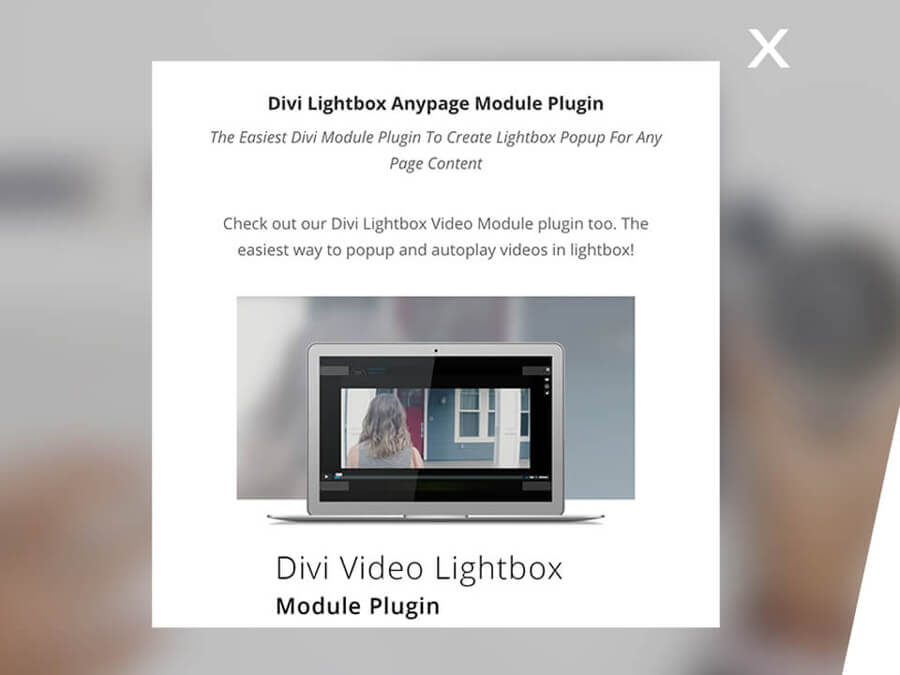 So we were working on a project which required content popups and just thought it’d be cool to create our own Divi module for creating lightbox popups.

Check out our demo page. All popups created with Divi Lightbox Anypage module in 2 simple steps.

We have successfully made the process of creating a popup fully integrated within a Divi module and incredibly simple!

Step 2) Setup your popup triggers (support div span button a input)
Simply paste the popup id as a class to your other Divi module or HTML tag.

2) Login to your WordPress admin panel

4) Click on Choose File and select the plugin zip file

6) Click Activate
You now have the Divi Lightbox Anypage Module in Divi Builder.

Your purchase of Divi Lightbox Anypage Module by Smmile is licensed for lifetime usage on unlimited sites (your own and clients). Includes lifetime updates and community support. You are not allowed to resell this or include this in your commercial product. In other words, you cannot sell child themes with this module. If you wish to do so, please contact us.

Due to the nature of digital products, it’s impossible to prevent fraud and still offer refunds. Customer satisfaction is our goal, and we will work with you to solve any issues until we can find a reasonable solution.

If you have any support related or other questions, please contact SMMILE Divi Store via the form located on their Author Profile. 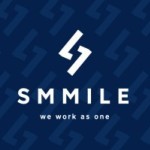