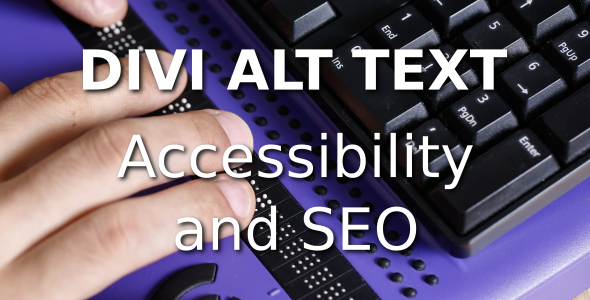 Use media library alt text for images in your Divi modules!

Even as of v4.8, Divi still doesn’t dynamically get images alt texts from WP media library for its image-specific modules. It only gets alt text from media library at module creation, and sets corresponding attribute in module settings (which is better than nothing, but still…).

So if any change is made later in the media library, you will have to manually update all the modules, which you will probably forget. And what if you have dozens of them or more???

This plugin allows you to automatically get alt text from media library for the following modules:

Additionally, you can also fetch image title from media library for these modules:

The plugin also offers many options to ignore module settings (in case you manually set them and want to use library instead), prioritize module settings upon media library (in case you need to use different alt texts for the same image in different circumstances) and to use media library titles if alt texts are not set (which can save you a lot of work), with a lot of flexibility and combinations.

WARNING: Blog and Portfolio modules are NOT INCLUDED because their code is too dirty to be improved in a clean way. It would require overwriting too much code, which would be bad practice and too dangerous regarding future Divi updates.
Nevertheless, Portfolio module uses project name as thumbnail alt text, Blog uses post title as thumbnail alt text, so it is not as bad as it could.
Actually it should work better out of the box because I found out Divi’s code fetched attributes from media library, but they are not properly transmitted afterward 😉 I wonder if ET test their product, sometimes.

What about Woocommerce modules?

Divi handles these modules in a better way than the older ones.

As for Woo Gallery, same problem as Image Gallery, for both modules share the same code: image title is used as alt text, and there’s no way to fix this properly.

So, YOU DON’T NEED THIS PLUGIN FOR WOOCOMMERCE MODULES.

NO.
I have contacted WPML authors to work on the plugins compatibility (2020 March, 31) but still have no answer.

Are alt texts automatically updated when edited in library?

YES! You just activate the plugin and freely edit your alt texts in library without having to do anything else.

NOTE: As of V1.2, the plugin proceeds on FRONTEND ONLY, so editing a post with the builder won’t load media library attributes into modules attributes 🙂

NOTE: As of v4.4, Divi imports media library attributes (alt text and title) into module at module creation… So if you want to use media library by default without having to use ignore module settings option, which will affect ALL modules, you need to delete the imported attributes before saving. They won’t be re-imported later when loading page backend.

Why is alt text so important?

Alt text is essential for web site accessibility, as it is used by visually impaired people’s screen readers. It is a way to describe images for them, so that they can understand better the reading context.

Finally, alt text is important for SEO because that is the way Google can understand and thus index your images.

What about image title?

Image title is not so important on a website: it is used by browsers to display a tooltip on mouse hover.

But Divi Alt Text can do better, fetching it from media library and using it as alt text when alt text is not set. This is very useful when all alt texts are missing in the library, because titles are automatically set on image upload.

Default settings at plugin’s activation are OK for most websites, so you have nothing to do. Divi Alt Text will try to get alt text from library if not defined in module (priority is given to module), or use the title if alt text is not found.

If you need more control over alt texts and titles, here are all the available options: 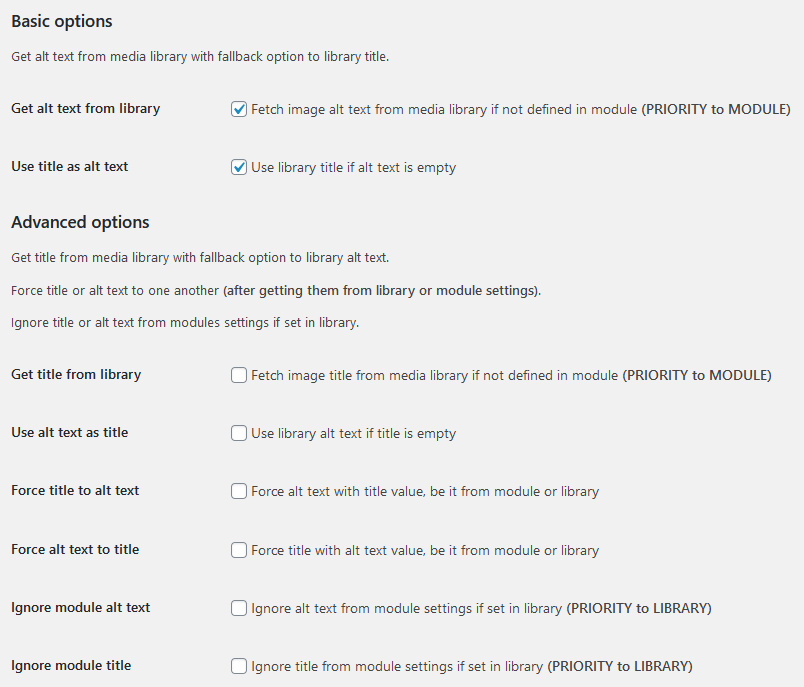 Divi Alt Text is available in english and french.

Let me know if you found errors or if you want to send me other language files.

2020/05/17: V1.2
– Only proceed on frontend to prevent loading media library attributes in modules

If you have any support related or other questions, please contact Pavénum via the form located on their Author Profile. 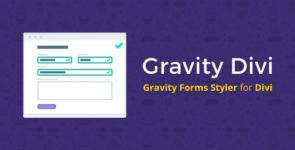 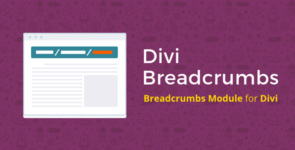 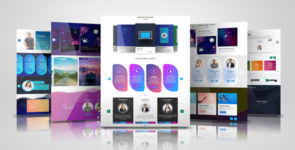